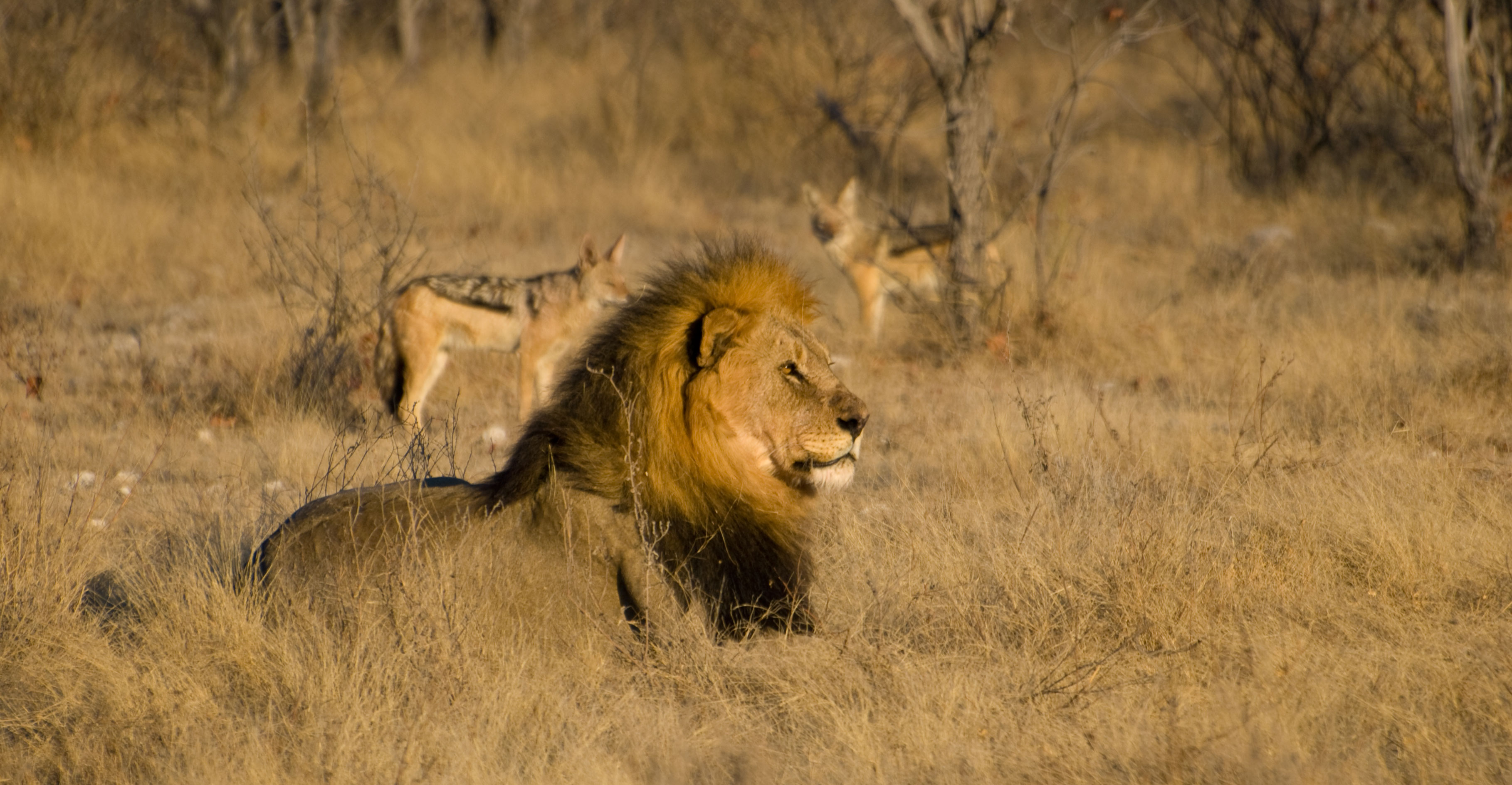 When your daughter decides that her heart lies in Africa surrounded by big cats at the age of 19 you smile sweetly, take deep breaths and let her embark on a journey for her summer holidays that you think may be a once in a lifetime experience. But just the once was never enough for our Vicky. So when she graduated in 2011 and she headed to Africa again we thought we had better consider going and exploring Africa or at least as much of Namibia that we could in three weeks and also visit where our intrepid explorer had got to. 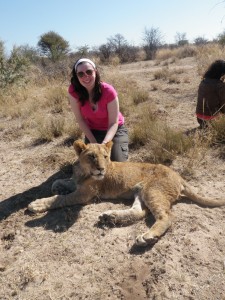 This is the image that one of Vicky’s friends took that hooked us in
and the stories that came back about taking lion cubs for walks.

Mrs G is nothing if not fastidious in planning trips abroad but in this case she felt she needed some serious help and we found that on our doorstep remarkably with Expert Africa in Isleworth. 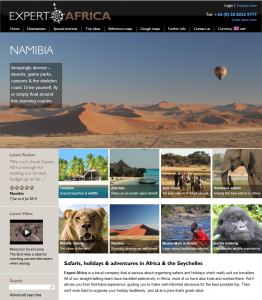 Expert Africa were just that and we were able to sit down with a lady who was Namibian and knew the country back to front.

They were exceptionally good at helping us plan the route around Namibia and suggesting the most appropriate roads to take and we realised why when we went a bit off piste later in the holiday on the way back to the capital Windhoek. A challenging but safe drive back with a two wheeled car with plenty of ground clearance. Probably the only black car in Africa!

Not knowing what to expect when we arrived in Namibia we had chosen to fly to Windhoek via Johannesberg and then spend the first night in the capital.

Perhaps the first surprise when we arrived after we picked the car up was the armoured cars at the airport entrance and soldiers every half a kilometre along the road into the capital. Slightly disconcerting. All was explained when the presidential motorcade came flying through.

Our first Night in Windhoek was spent in a castle. The veritable Hotel Heinitzburg http://www.heinitzburg.com/ 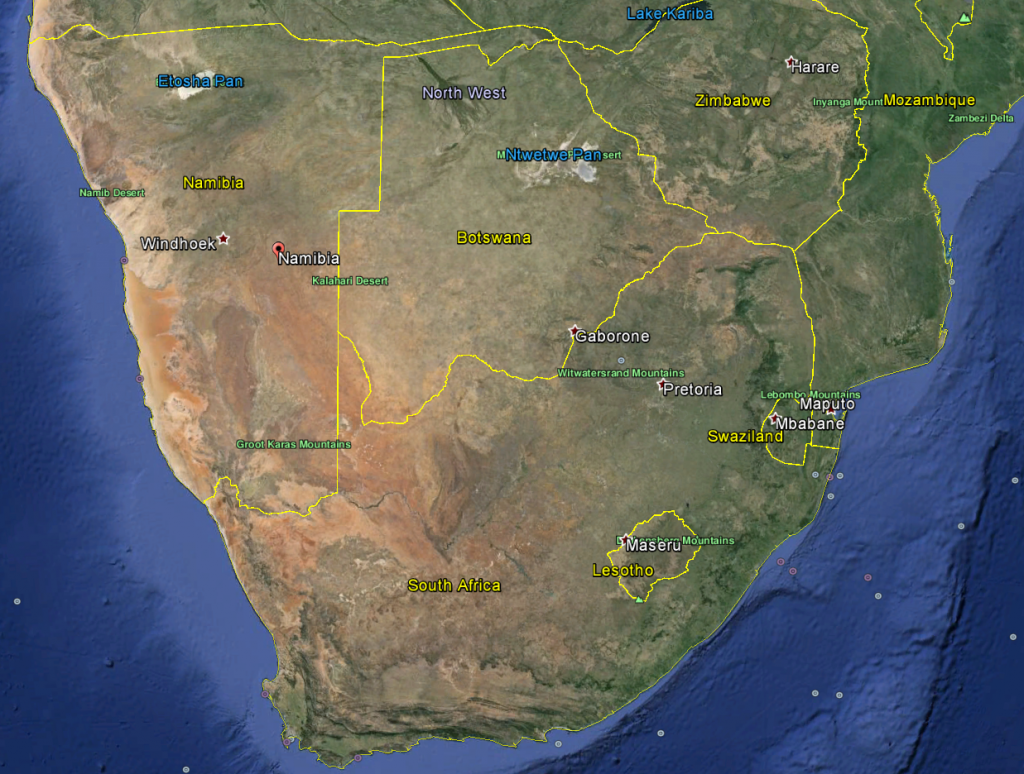 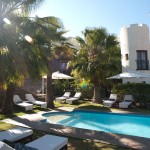 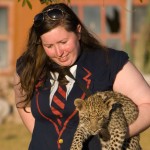 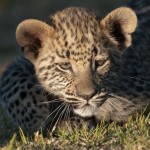 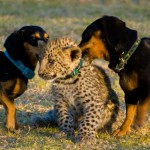 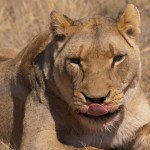 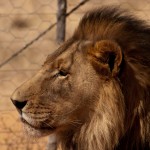 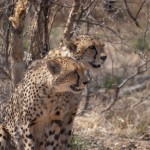 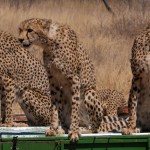 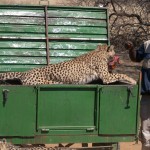 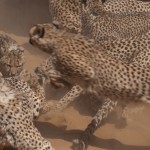 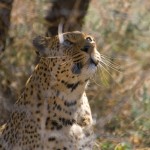 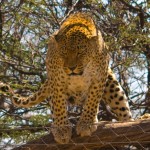 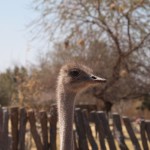 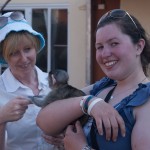 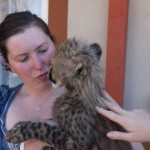 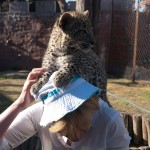 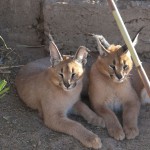 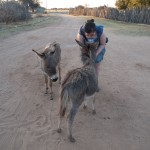 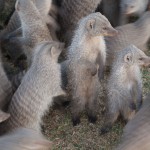