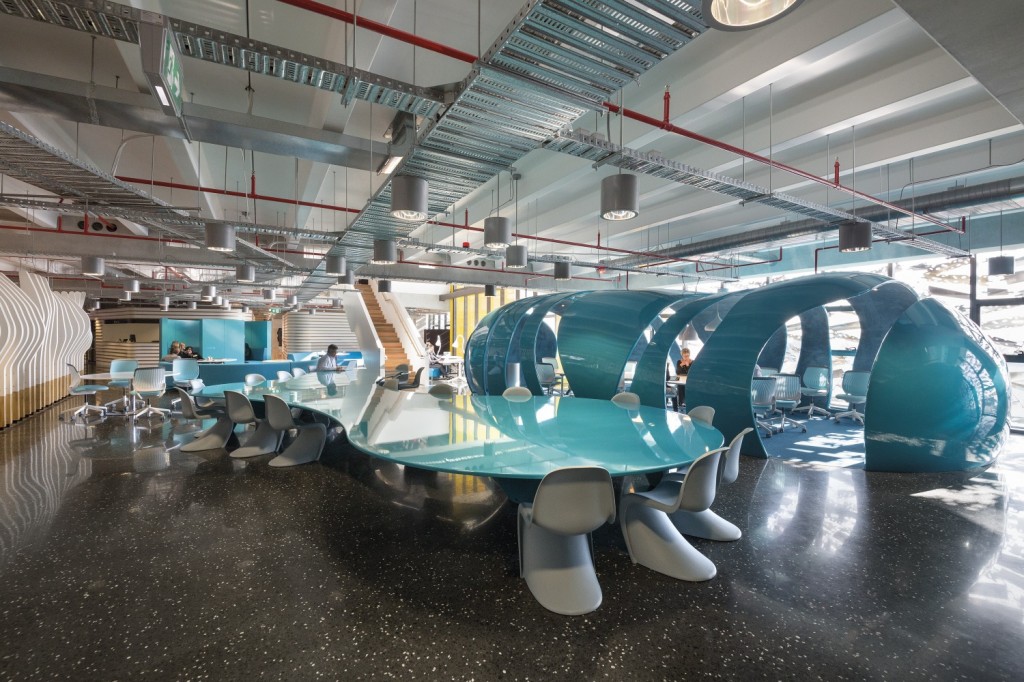 GCN were approached by BVN to review the ‘state of play’ of IT in the practice after the departure of the incumbent IT Director. Following a report and presentation to the principals group GCN made a number of recommendations which were implemented including the need to restructure the existing IT team which is split across the Sydney and Brisbane offices.

Further areas for investment were recognised by the practice and an IT strategy was developed in conjunction with GCN which is now in the process of being implemented. Areas identified for investment included the core server and network infrastructure, a project information management environment, ERP systems and the provision of a healthy and active and well-connected intranet.